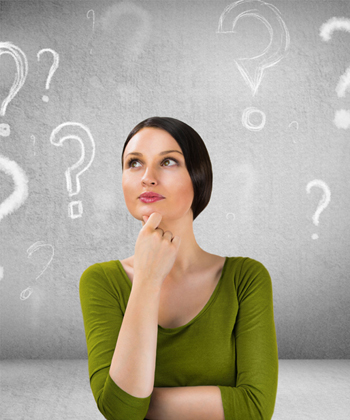 Psychosomatic disorders encompass a range of complaints, but generally speaking they can be defined as physical ailments that are caused or made worse by psychological factors.

Four main types of psychosomatic illnesses have been identified. Firstly, somatic symptom disorders are when the sufferer feels pain and experiences symptoms such as headache, nausea, diarrhea and diminished libido, which do not appear to be caused by any physical or mental illness. This type of disorder is not caused by the sufferer wishing to be ill, and in fact causes the sufferer great distress as they cannot understand what is wrong with them.

Secondly, hypochondria is characterized by the sufferer becoming convinced that they have a serious or fatal disease or condition when in fact they only have a mild health complaint, or no illness at all. Hypochondria is often associated with anxiety and depression, and can often be alleviated by seeking help from a psychiatrist. The third form of psychosomatic disorder is body dysmorphic disorder (BDD), in which the sufferer becomes preoccupied with a real or perceived physical flaw to the point that they may suffer severe emotional distress. BDD most commonly affects people in their teenage years and is also frequently associated with anxiety disorders and depression.

Finally, conversion disorders are serious physical symptoms such as blindness or paralysis or another dysfunction of the nervous system that cannot be explained by an observable physical problem. Conversion disorders often coincide with a very stressful incident or experience.

Psychosomatic disorders are frequently linked to stress, and it is advisable for anyone who suffers from stress to seek medical help. There are many extremely effective stress-management techniques that can be learned, which could prevent problems from escalating to the point that they are exhibited as physical symptoms. If in doubt, visit your family doctor to discuss ways to deal with stress.