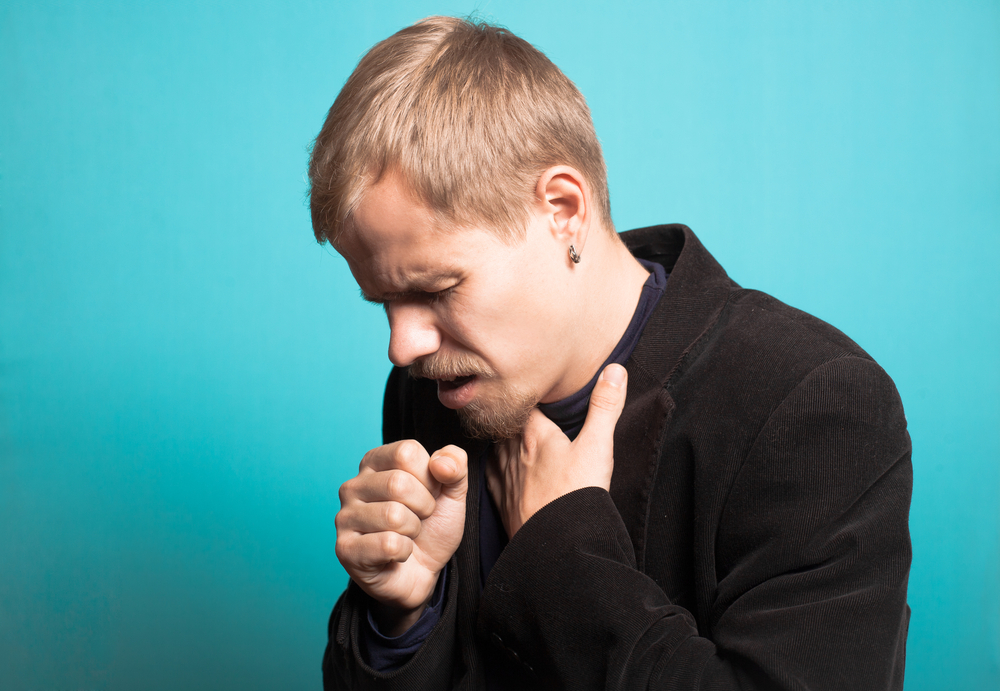 Whooping cough is a common and highly infectious disease that is usually seen in babies – although it can affect older children and adults.

Also known as pertussis, whooping cough is characterized by a ‘whooping’ sound, as the sufferer gasps for breath between coughs, although not everyone displays these symptoms. The first symptoms of whooping cough are very similar to the common cold and intense bouts of coughing then begin about a week later. A patient is infectious from the first onset of symptoms until about three weeks after the coughing fits start. These bouts of coughing are most prevalent at night and can result in mucus being brought up or even vomiting.

It is important that anyone with whooping cough seeks medical advice from their GP as soon as the symptoms are recognised. The infection can be particularly serious in young babies of less than six months where it can lead to complications, so a visit to a doctor is vital. If children are having difficulty breathing because of the coughing fits, it may be necessary to call an ambulance.

Following a visit to the doctor, patients are often given antibiotics and told to stay at home, rest and drink plenty of fluids. Over-the-counter cough medicines are unlikely to be of any use.