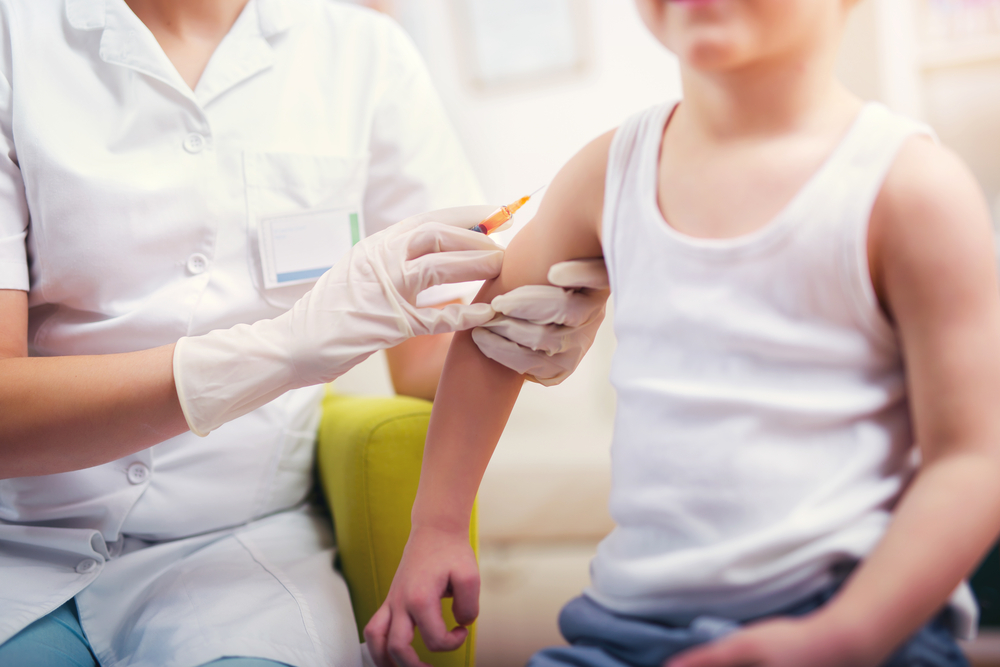 Vaccinations have been one of the greatest medical advances that Mankind has ever made, preventing hundreds of millions of deaths and disabilities.

The very first vaccine was developed by Edward Jenner, who realized that people who had close contact with cattle and had previously contracted cowpox, never caught its relative, the potentially deadly smallpox. This discovery in 1796 finally led to the worldwide eradication of smallpox in 1979 and the development of many more vaccines, including ones for polio, measles, typhoid, cholera, tetanus, hepatitis, tuberculosis and dozens more. So successful have they been that some diseases are on the verge of extinction; polio, for example, is now only endemic in Pakistan and Afghanistan and the World Health Organization (WHO) hopes eventually to eradicate it completely.

Vaccination essentially involves exposing an individual to an antigen that is either inactive or very weak, allowing the body to form its own immunity and thus protect itself if it is exposed to the original disease. It is not always without controversy and a proposed link between the MMR vaccine and autism has led some people to refuse vaccines for their children. However the research into the supposed link has been discredited numerous times and the MMR vaccine found to be safe.

In addition, the WHO estimates that vaccines prevent up to 3million deaths per year and that up to 1.5million child deaths each year were avoidable and could have been prevented by vaccines.