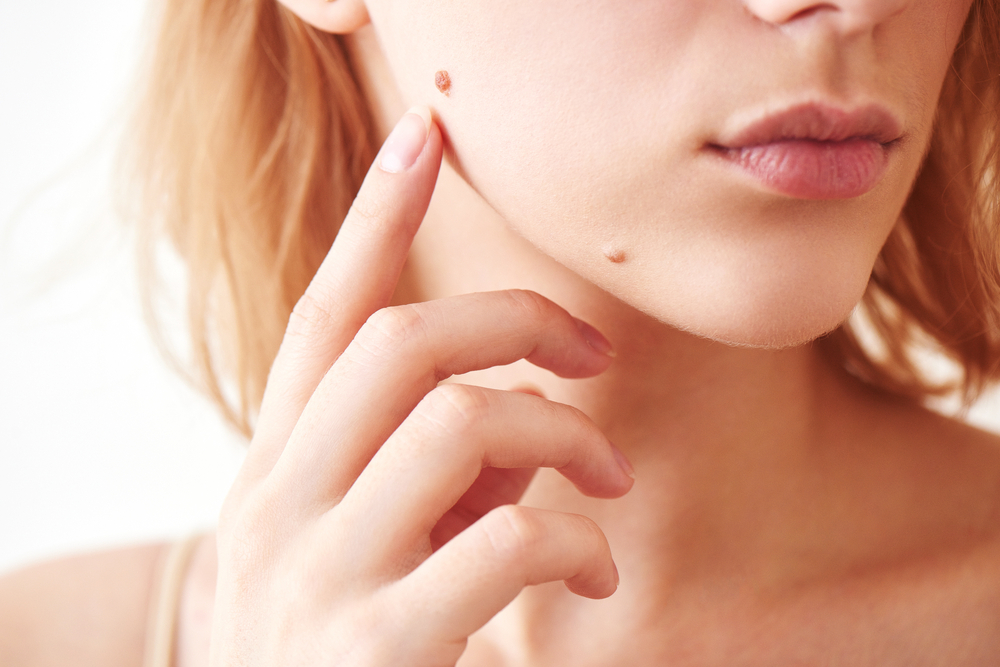 Moles are small patches of cells called melanocytes, which denote the color of your skin. They are commonly seen on the body and a normal adult can have up to 50 moles. Some moles will change slowly over time, possibly even disappear, but even though moles are benign, some rules should be respected:

Dependent on circumstances, melanomas are usually treated with surgery and this is normally very effective if diagnosis and treatment are both made early.