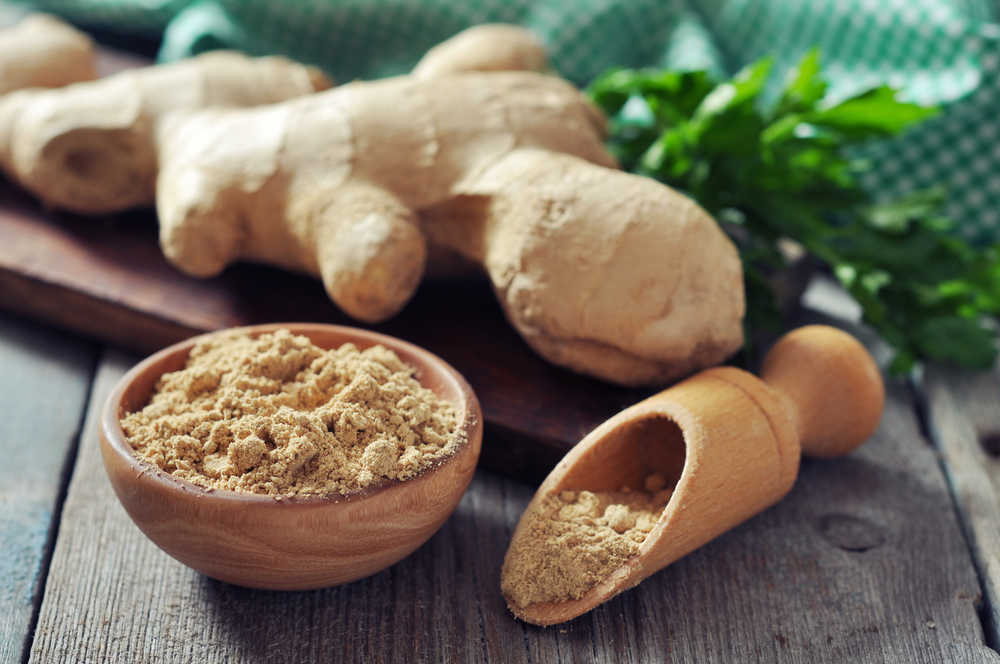 Ginger is one of the world’s most ancient health foods, its medicinal powers having being recognized for centuries. However, only recently have its health benefits been accepted by a modern audience.

Originally from China, ginger is a flowering plant that is closely related to turmeric and galangal. As with its close relations, the most commonly used part of the spice is its rhizome.

Ginger’s ability to counteract nausea are, perhaps, its most well-known healing properties but the spice also has anti-inflammatory attributes, meaning that it can help reduce pain associated with headaches, menstruation and even arthritis. It is also believed to inhibit rhinoviruses, which cause the common cold, and bacteria like salmonella. Finally, ginger is well known for its digestive benefits, soothing the gastrointestinal system and alleviating gas. However, as with any medicine consult your doctor before taking ginger in large amounts, particularly during pregnancy.

So the next time you enjoy an Indian curry, a Chinese stir fry or a Thai laksa, remember that the ginger it contains may be doing your body some good along with tantalizing your taste buds.