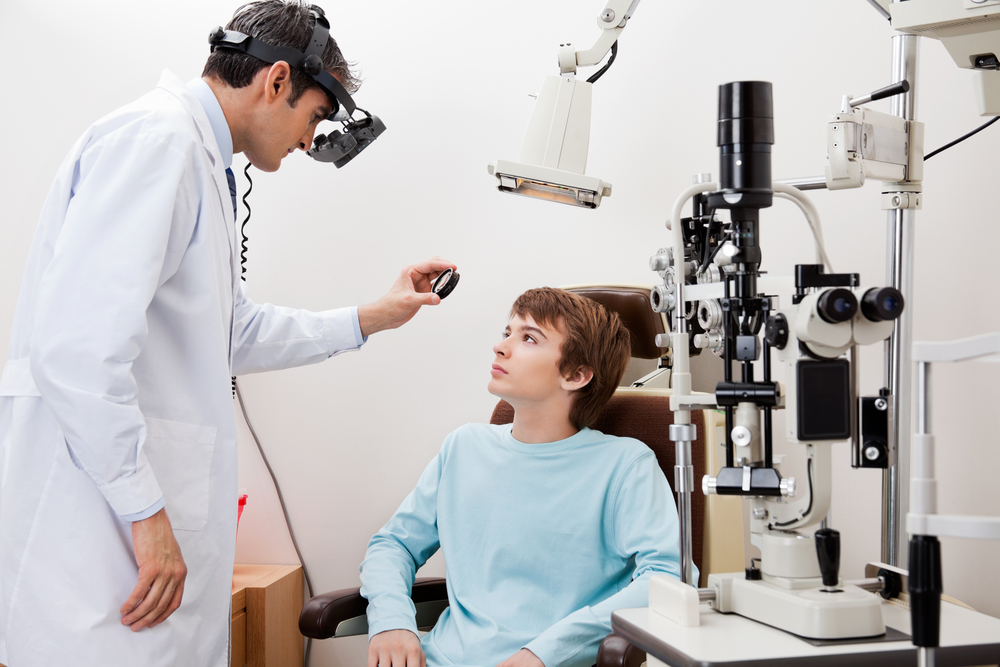 Cataracts are a very common condition and are the principal cause of impaired vision across the world.

They generally affect older people although very occasionally they are found in young children and babies. They are characterized by a change in the lens, which causes it to become opaque. This does not let as much light into the eye and the result is cloudy vision. Over time the problem will deteriorate until eventually surgery is needed to replace the affected lens.

Doctors do not fully understand why cataracts develop but there are a number of factors which can increase your risk of the condition. These include suffering from diabetes, having other eye complaints, a family history of cataracts and possibly smoking. They are relatively simple to cure, though. If you are having problems with your vision, whether it is having difficulty seeing in low or very bright light, or colors not being as vivid as usual, then make an appointment with an optician. It may be that glasses, or different glasses, will initially fix the problem, although if the cataracts are severe then minor surgery will be required.